Cash is a part of our critical infrastructure and for many simply taking this away is not an option. Let's take a closer look at how the UK is addressing the issue.

In the UK, an independent review was set up called Access to Cash. The review has examined the requirements for cash over the next five to fifteen years to ensure that "there remains an effective and inclusive cash access service that meets the needs of all consumers". 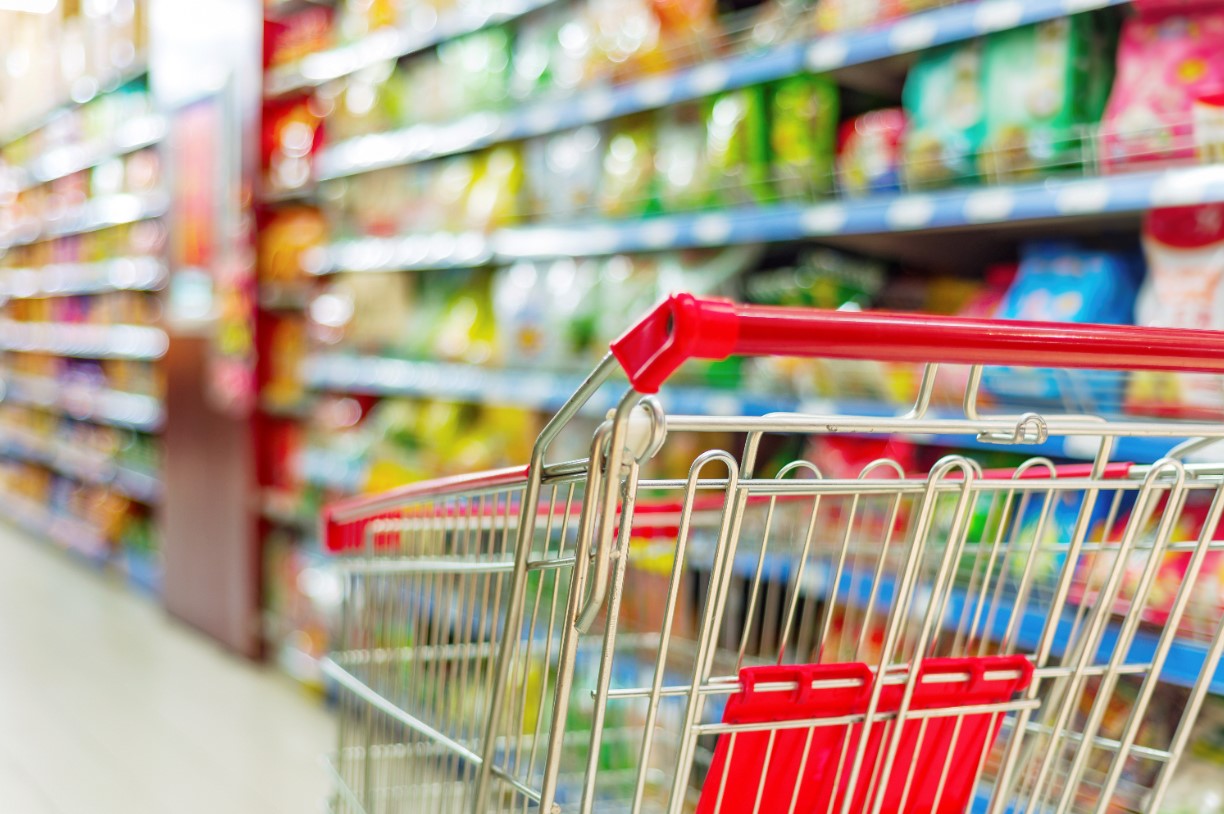 It has concluded that "digital payments don’t yet work for everyone" and almost one fifth of the population "would struggle to cope in a cashless society".

In its final report, it also called on the UK government to adopt an action plan to protect cash access or "risk leaving millions behind".

As a result, the UK parliament released a research briefing in December 2020 on how the government and industry should protect the future of cash.

The briefing echoes the concerns of the Access to Cash Review, stating that cash "remains a key payment method for more vulnerable people".

This includes lower income households, people who are unable to use digital payment technology, people living in areas where online connectivity is limited and people who rely on others to make purchases for them – not to mention the 1 million unbanked individuals who live in the UK.

While there are benefits to digital payment methods, those who are unable to use this technology are at risk of being left behind

Steps are now being taken to ensure cash access in the UK, with a commitment from the Chancellor to introduce new laws that will help protect the millions of people across the country who still rely on notes and coins.

The measures being taken in the UK reflect those of the Swedish government who now want to show caution in the face of a disintegrating cash system.

Here the rapid move towards becoming a cashless state has caused the government to introduce legislation to protect citizens who do not have easy access to cards or digital services, such as the elderly and people living in rural areas.

The new law, which came into force in early 2020, addresses the obligation banks have to ensure the availability of two key cash services across the country: the withdrawal of cash and the depositing of daily cash takings.

In addition, the Swedish Central Bank has repeatedly called on the government to protect the integrity of cash.

In an opinion piece in Swedish daily, Aftonbladet, the Central Bank’s Head, Stefan Ingves has stressed the importance of cash to society:

"There’s no doubt that electronic forms of payment have made our lives easier in many ways. But there are lots of people who have limited access to digital tools or limited skills to be able to use them. For these people, it’s a huge problem when neither banks nor stores want to handle cash."

Despite the increase in digital purchasing, cash is still the preferred method of payment for large sections of society – and governments like those in the UK and Sweden are recognising this.

That consumers demand the flexibility to pay the way they want is also something retailers are accepting by providing the full range of payment options rather than risk marginalising segments of their customer base.

The final words go to Natalie Ceeney, Independent Chair of the Access to Cash Review:

"If we sleepwalk into a cashless society, millions will be left behind. We need to guarantee people’s right to access cash and ensure that they can still spend it." 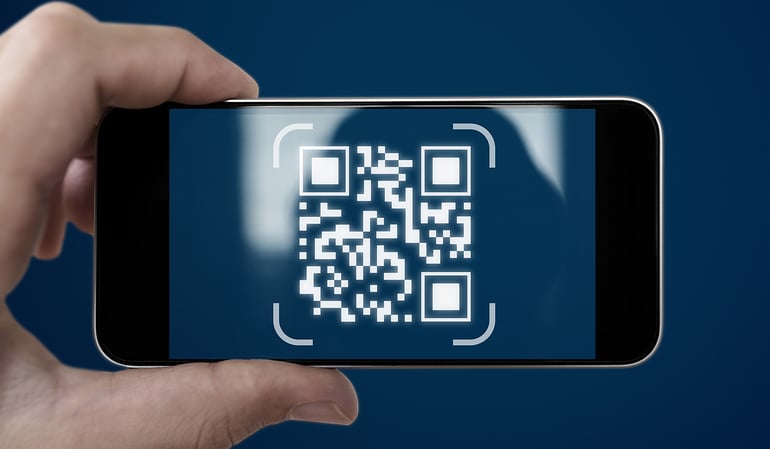 How Banks Can Offer Retailers a Contactless Cash Deposit Service

The Cash Management Blog highlighted in a previous blog post that while handling notes and coins does not pose a particular risk to the public regarding the spread of... 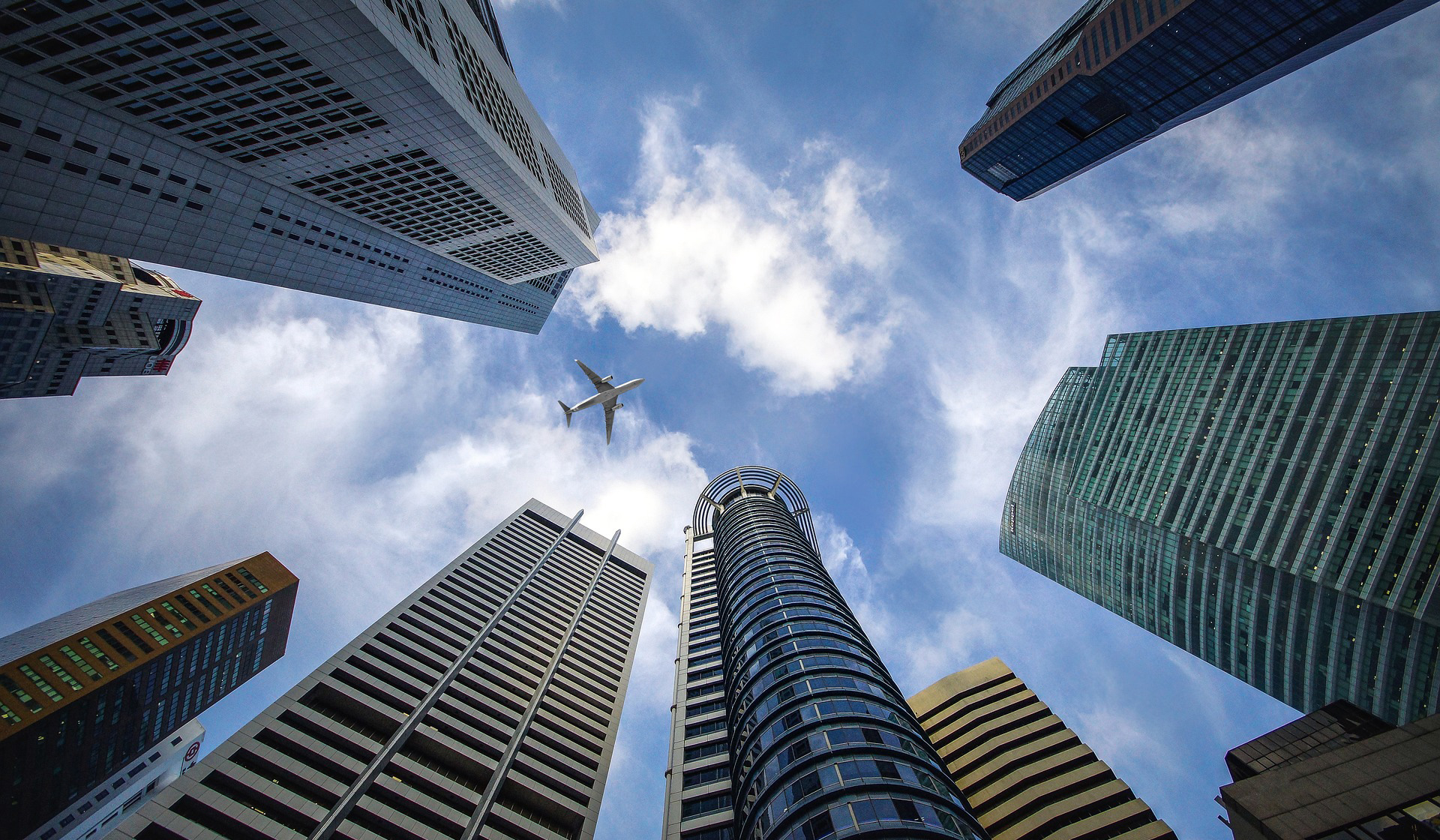 In recent years, the push to provide a more seamless customer experience online and offline – as well as the search for better operational efficiency – have led to a...